Successful people are often driven by an incessant need to be the best at what they do.  They don’t necessarily do it for praise, but rather as a way to personally challenge themselves. Accomplishments for successful people are often a setup for them to do even better the next time. This is why many believe our most important competitors are ourselves. Oprah once said, “My philosophy is that not only are you responsible for your life but doing the best at this moment puts you in the best place for the next moment.” 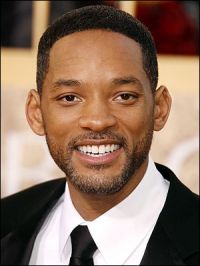 There’s not a successful person alive who has never doubted themselves.  The difference between successful people and unsuccessful people, however, is that successful people don’t doubt themselves for long.  They may have their moments, but overall, their belief in their ability to do the impossible is the fuel that makes them succeed at their goals. When it comes to self-confidence, Will Smith believes it’s as simple as believing you can, once stating, “The first step is saying that you can.”

Any successful person on their own merit had to work for it.  They’ll be the first to tell you to reach a high level of success in anything it takes a lot of blood sweat and tears. Serena Williams, a woman with an undeniably fierce work ethic once said, “It doesn’t matter how young or old you are or your age. You can achieve anything that you set your mind to…It requires discipline, hard work, determination, and most importantly it requires self-belief.”

Most successful people like to give back and often become humanitarians once they reach a certain level of success.  Whether it’s through personal charities or mentorship, many successful people admit their greatest rewards stems from their ability to build other people up. The late, great Michael Jackson once said, “To give someone a piece of your heart, is worth more than all the wealth in the world” 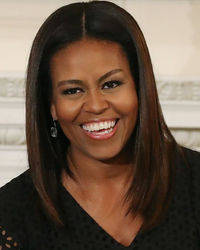 Optimism is the ability to look for the positive in any situation, so it’s no surprise that successful people tend to be optimists. Because the road to success is filled with obstacles, having an optimistic demeanor is the best way to navigate life’s obstacles. One optimist, Michelle Obama, once said, “ “You can’t make decisions based on fear and the possibility of what might happen.”