The mind is amazing. As a matter of fact, scientists are still learning new things about what the brain can do today.  While many of us don’t have the luxury of being born with superhuman strength, here are 5 amazing, but very human things you can begin to train your mind to do right now.

According to one study, researchers separated participants into three groups. One group participated in an exercise designed to develop a finger muscle daily.  Another group was instructed to simply imagine performing the exercise.  The third group was instructed to do nothing at all.  After 12 weeks,  the group that performed the exercise showed a 53% increase in muscle strength.  The group that only imagined performing the exercise showed a 35% increase.  The third group ( control group) showed no increase. While this shouldn’t serve as an excuse to skip the gym, it could prove to be helpful if you have to miss the gym every once in a while.

Use your mind to generate heat? 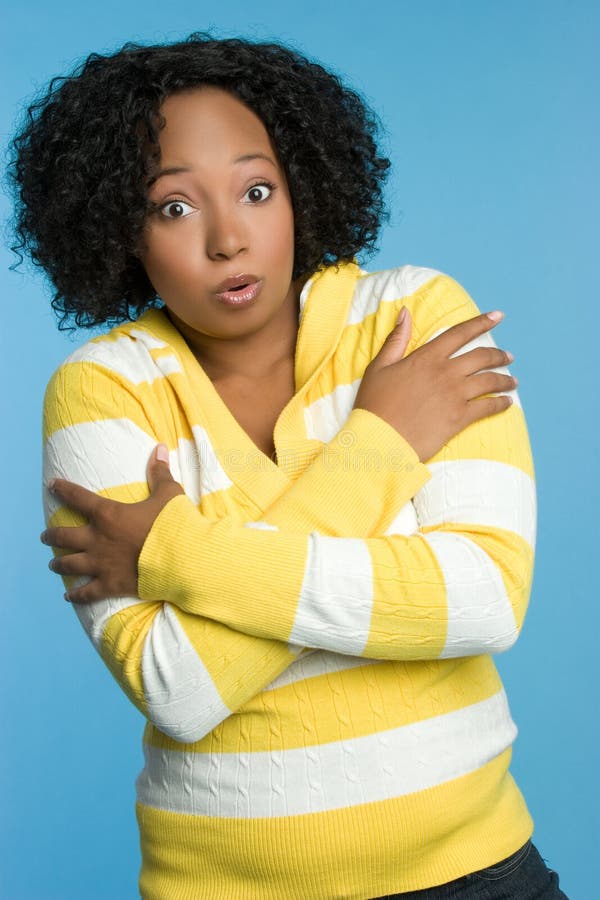 A 1985 study using monks as participants by Harvard doctor Herbert Benson tested the ability of monks to raise their core body temperatures through meditation. During the study, the monks sat in a cave with freezing cold towels wrapped around their bodies. As the monks sat with the freezing towels wrapped around them, they meditated until their bodies fully dried the towels in an amazingly short amount of time.  It was reported that the towels even let off steam.So, next time you’re caught outside in the cold, picturing a warm fireplace may just do the trick. Or, you can just add more layers. According to health.com, you can train your brain to overcome pain.  One method suggested is to have a “food fantasy”.

Thinking about food—whether it’s warm, gooey chocolate brownies or a juicy roast beef meal—has been shown to help alleviate pain from menstrual cramps, migraines, and more. A study conducted by University of Wisconsin researchers found that fantasizing about a favorite food took away some of the pain associated with plunging a hand in icy water (a pretty painful process used in research).
Chocolate was the favorite food fantasy, preferred by 32% of participants in the study, followed by a roast dinner (31%), pasta (14%), pizza (14%) and fruit (4%).” We can’t see any reason NOT to try this one.

Train your brain to do the impossible?

According to an article published in Huffington Post, in 2005, researchers at the University of Queensland in Australia and University of California at Berkeley traveled to India to study 76 Tibetan Buddhist monks, in order to gain insight into how mental states can affect conscious visual experiences — and how we might be able to gain more control over the regular fluctuations in our conscious state. Their data indicated that years of meditation training can profoundly affect a phenomenon known as “perceptual rivalry,” which takes place when two different images are presented to each eye — the brain fluctuates, in a matter of seconds, in the dominant image that is perceived. It is thought to be related to brain mechanisms that underly attention and awareness. When the monks practiced meditating on a single object or thought, significant increases in the duration of perceptual dominance occurred. One monk was able to maintain constant visual perception for 723 seconds — compared to the average of 2.6 seconds in non-meditative control subjects.

A new brain training program created by Dr. Aaron Seitz claims to be able to increase visual acuity. UltimEyes is a game-based app designed to improve your vision and reverse the effect aging has on the eyes. According to an article in The Atlantic, it doesn’t claim to work on the eyes themselves, but on the brain cortex that processes vision—the part that takes blurry puzzle pieces from the eyes and arranges them into a sweet puzzle.” Results of one study revealed “players who participated in the training enjoyed a 31 percent improvement in visual acuity. Seven players actually got down to 20/7.5 vision—they could read a line from 20 feet away that a normal person can only read from 7.5 feet away”.

I don’t know about you, but if I could get rid of my glasses that would be major!