There is no doubt that pretty much every Black person on the planet is hype for this moment in Black excellence.  The upcoming Black Panther film has Black people everywhere giddy with excitement as we wait to view a film that no doubt will become an instant classic in the league of Coming to America and The Color Purple.  This film spells Blackness, so it’s no surprise that the hype has become the talk of Black social media, as everyone prepares for one of the best Black History Months we’ve had in a long time.

A Dream Cast Soaked in Blackness

When I say “dream cast” I truly mean it.  From the legendary Angela Basset to Lupita N’yongo, to the man himself, Chadwick Boseman, and a score of other Black legends, there’s no doubt that this cast is filled with star power! I’m not sure the world realizes how epic this cast is quite yet, but I do know Black people are finna show out for this one!

If you’re unfamiliar with the Black Panther comic, Wakanda, “officially known as the Kingdom of Wakanda, is a small nation in North East Africa. For centuries they have remained in isolation and are now considered the most technologically advanced nation on the planet.” So what does this mean?  Well, Wakanda is basically what the countries of Africa would have evolved into without European influence.  Don’t get it twisted, Africa would have thrived without colonization.  Wakanda, though fictitious is an example of just how dope African nations could have been had they been left alone. 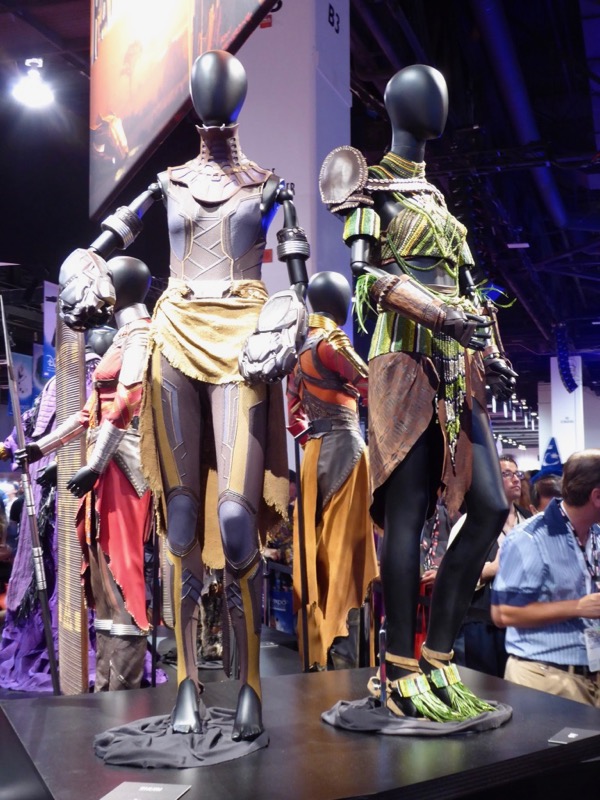 The costumes designed for the Black Panther film are so badass that they could very much turn into a real-life fashion trend.  Oh yeah, and the mastermind behind the dopeness the people of Wakanda are dressed in is a Black woman named Ruth E. Carter. In an interview with Elle, the veteran designer is quoted as saying “…her goal in designing the costumes was to make them true to the fictional African country from the comic books while still drawing inspiration from the fashions of actual groups on the continent”.

The Women Are Badd Asses

If you don’t know who the women of Wakanda are, it’s time you get acquainted. In Wakanda, the women don’t just sit around and look pretty.  They are bad ass warriors who look good while defending the kingdom and most importantly, defending King T’CHalla aka Black Panther. In the comics, the Dora Milaje are the personal bodyguards and royal security of the Black Panther, recruited from every tribe of Wakanda. In addition to their protective function, they are also a pool of superior Wakandan women for the King to possibly marry

It’s A Good Look For The Culture 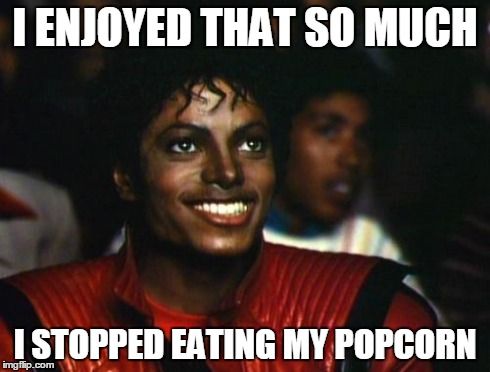 Listen, don’t believe the hype. Black women nor any other segment of Black people are out here plotting ways to make this film fail.  In fact, despite the made-up stuff you may have read on social media, Black people are out here planning their outfits, buying advanced tickets, and spreading the word to anyone who will listen (and some who won’t) about how great this film will be, in an effort to make this film one of the greatest selling films in history.  So, my question is–“Did you buy your tickets yet?”  Black Panther hits theatres on February 16th.