Superstitions can be found in any culture, but what many people don’t know are the origins of many popular superstitions.  Here are 6 superstitious beliefs from the Black community and some of their origins. There aren’t many Black people who haven’t taken part in or at least heard of this tradition.  Aside from watching your mama clean the house from top to bottom on New Year’s Eve, it’s rare to grow up in a household that didn’t have a big pot of black-eyed peas simmering on the stove on New Year’s day– but where did this tradition come from, and why do many Black people believe this dish brings good luck?

Well, black-eyed pea is a dish enslaved Africans brought with them to the colonies from West-Africa.  While no one is exactly sure why this dish is thought to bring good luck, one scholar suggests that because the peas can be germinated, having some extra around on New Year’s day was a sign of good luck for the year to come to Black American prior to and after the civil war. Others suggest black-eyed peas prevented starvation during the civil war.  Whatever the reason, we doubt this tradition will discontinue any time soon. It’s unclear how the association with itchy palms and money came about, but this particular belief is a popular one in the Black community. To this day, no one has publically admitted to getting money after a bout with itchy palms, but there’s no harm in hoping, right?

Step on a crack, break your mama’s back 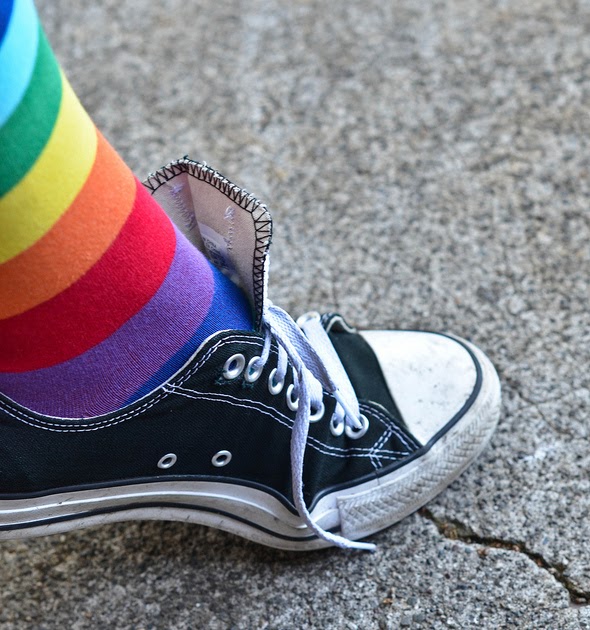 This is probably one of the most memorable superstitions from my childhood, and one I consciously tried to avoid doing.  I can clearly recall looking at the cracks on the sidewalk while walking and making an effort to skip over them.  This is another one of those superstitions that no one is quite sure where it came from, but it still remains one that many Black people believe in. 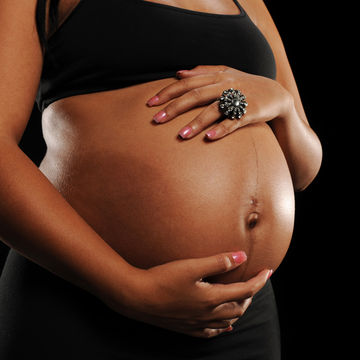 Don’t set that purse on the floor, you’ll lose all your money!

I remember the first time I heard this one.  I had just come into the house from a long day and set my purse on the floor. My aunt scolded me so quick that to this day I’d never do it again.  Whether it’s true or not, I don’t know.  But, to be honest, I don’t want to find out.