If you’re a history buff or just someone with an interest in learning about the contributions of Afro-diasporic people in America, these communities are a great start. Greenwood, Oklahoma was a suburb of Tulsa, and in the early 18th century had become an epicenter of Black affluence. Black people today have not seen a community with such wealth and solidarity since, and had it not been burned to the ground in one of the most horrific race riots America has ever seen, it may have influenced other communities around the country to rise from the ashes of slavery into an age of prosperity In May 1921, Greenwood faced escalating racial unrest after a young white woman accused a black man of rape. The man wasn’t charged, but that didn’t stop a white mob from burning down Greenwood, and destroying everything that had been built. In 1887, a group of former slaves founded Mound’s Bayou, a progressive, all Black town, that was nicknamed “the jewel of the Delta” by Teddy Roosevelt and described as “a model of thrift and self-government” by Booker T. Washington. It was designed to be a self-governed, self-reliant safe haven for Blacks who desired to escape the incessant racism that plagued America. “It’s almost like it was an inverted or alternate universe, where being black was a positive thing,” says Rolando Herts, director of the Delta Center for Culture and Learning at Delta State University.  Today, Mounds Bayou is nothing like it once was.  With a population under 1500 and almost all of the residents living below the poverty line, it’s hard to believe that Mounds Bayou was once a shining example of black wealth and excellence.  Ironically, many experts believe that Mound Bayou’s demise is due to desegregation, and people leaving the idea of “all-black” communities behind in favor of more integrated communities.

Founded before slavery was abolished in America, Blackdom, NM was dubbed a utopia for Black people. Located about 20 miles south of Roswell and founded by homesteader Francis Marion Boyer, Blackdom became New Mexico’s first community comprised of African Americans. “By 1908, the town had reached its zenith with a thriving population of 300, supporting local businesses, a newspaper, and a church. However, after crop failures and other calamities, the town by the late 1920s had rapidly depopulated. Today little remains of the town…” “The Gullah and Geechee culture on the Sea Islands of Georgia has retained ethnic traditions from West Africa since the mid-1700s. Although the islands along the southeastern U.S. coast harbor the same collective of West Africans, the name Gullah has come to be the accepted name of the islanders in South Carolina, while Geechee refers to the islanders of Georgia. Modern-day researchers designate the region stretching from Sandy Island, South Carolina, to Amelia Island, Florida, as the Gullah Coast—the locale of the culture that built some of the richest plantations in the South.” 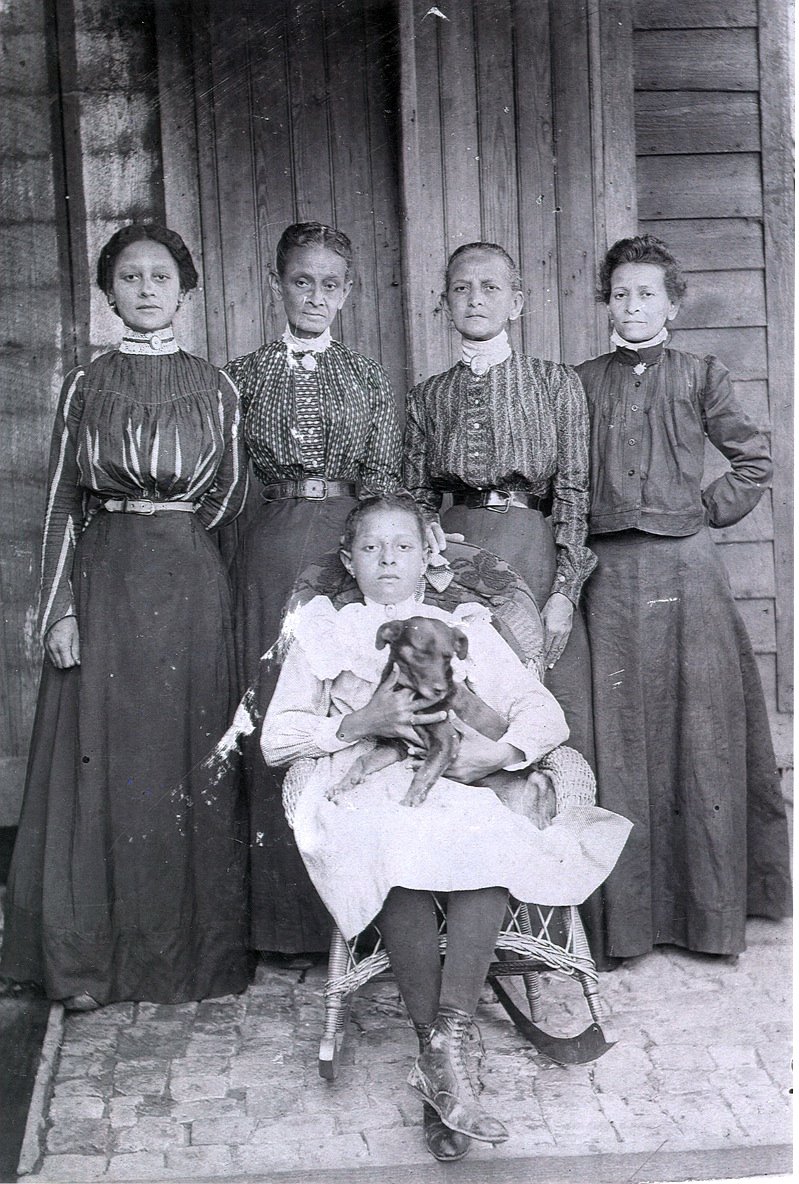 Tremé is the significant to history of New Orleans black culture for its strong history of music and culture that has always been a strong part of the neighborhood identity. One site in particular is Congo Square, which was historically the site of slaves’ Sunday gatherings, and the public city market where slaves were legally permitted to sell their own good for profit.

In the late 18th and early 19th centuries, New Orleans had a free colored population drastically higher than anywhere else in the American colonies. As the city was developing, free people of color carved out a space for themselves in the Faubourg Tremé neighborhood near the rear of the city.  African cultural traditions from Jazz, social-aid groups, Mardi Gras Indians, second-line brass bands, and unique forms of African spirituality have come out of Tremé. [source: Museum of the City].