As the week comes to a close, here are some highlights of the week, ICYMI.

According to a report from Billboard, rapper Cardi B has topped Beyonce, becoming the first woman to have 5 simultaneous Top 10 Songs on the Hot R&B/ Hip-Hop Songs chart. “Among all acts, Cardi B ties Drake and Kendrick Lamar for the most concurrent top 10s. Drake has done it eight times (all in 2016) and Lamar has managed the achievement once, in 2017. Among women, Cardi B was previously tied with Beyoncé, with four — a feat Cardi B matched in the previous two weeks (Jan. 13 and Jan. 6).” 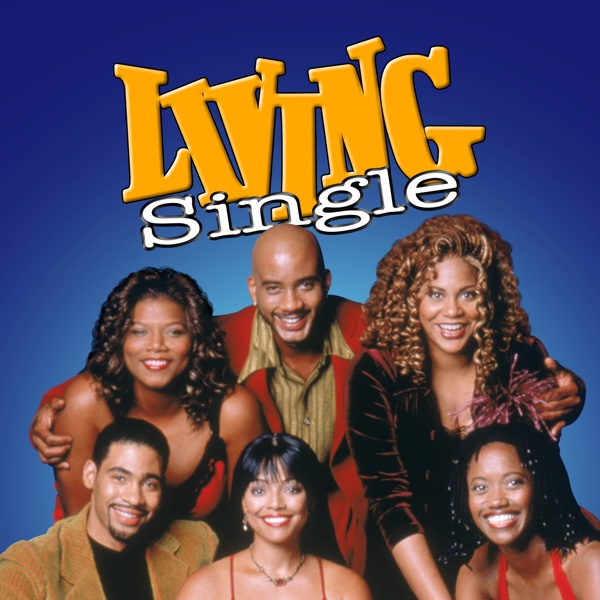 Living Single is Back!

Well, sort of.  Beginning this past Friday, Hulu has begun to air reruns of the 90’s sitcom and fans are super hyped for the nostalgia of it all. Additionally, Living Single star and producer,  Queen Latifah, said in a recent interview that Living Single is the inspiration behind the similarly themed sitcom, Friends. You can watch all five seasons of Living Single on Hulu today.

Last year, Kimye announced they would be welcoming a new child via a surrogate. Well, it was reported their daughter was born earlier this week, and according to new reports, the happy parents have named their baby girl Chicago West (Chicago is Kanye’s hometown if you didn’t know). Congrats to the West family!

Valentine’s Day is a little less than a month away, but OUR president didn’t need to wait for V-day to express his love for his wife. Mrs. Obama’s birthday was on January 17th, and to celebrate, our POTUS shared a heartfelt message to her via his Instagram:

“You’re not only my wife and the mother of my children, you’re my best friend. I love your strength, your grace, and your determination. And I love you more each day. Happy Birthday, @MichelleObama.”

If there was ever a definition made for #relationshipgoals, their picture should be next to it!